Days
Hours
Minutes
Seconds
Game Day News
Check out news articles about Game Day!
Click Here
Announcement
INTERalliance is incorporating a competition across schools. Whichever INTERalliance Chapter raises the most money will receive $500 for Chapter-related use.
Announcement
Although attendees do not have to donate to participate in the event, they are encouraged to have friends and family support the mission if possible. Every $25 donation will enter them into a raffle for great prizes.
Previous
Next

Register to pick a timeslot to either be randomly shown on the ZeroDay stream or to be guaranteed a spotlight at a specific time!

Register to play in one of our tournaments!
(Overwatch, League of Legends, Super Smash Bros. Ultimate, or Valorant)

What is Extra Life?

In 2008, Extra Life started as a local fundraiser, in legacy of Victoria Enmon for Texas Children’s Hospital, the Children’s Miracle Network Hospital where she received treatment for cancer. In 2010, Extra Life became an official Children’s Miracle Network Hospitals® fundraising program and began benefitting 170 children’s hospitals throughout North America. More than 50,000 gamers unite each year to play games for 24 hours to raise critical funds that impact pediatric care in their local communities.

What is Game DAy?

ZeroDay Technology Solutions and The INTERalliance of Greater Cincinnati have partnered to support the worldwide Extra Life Game Day initiative by creating a virtual, Cincinnati-wide gaming event for those interested in giving back to their community. By pledging to play video games for a full 24 hours, attendees raise money to support children supported by the Children’s Miracle Network. Started in 2008, Extra Life Game Day began as a mission to unite gamers in support of their region’s Children’s Miracle Network Hospital. Since the event’s inception, participants have raised over $70 million dollars for children. Gamers who join ZeroDay’s Cincinnati team for the 2020 event will be raising money for the Children’s Hospitals COVID-19 Impact Fund alongside other worldwide participants.

The event begins globally November 7th . However, INTERalliance and ZeroDay have created a special structure for Cincinnati attendees. The fully-virtual event will start at 8:00am with a kick- off introduction from INTERalliance and ZeroDay, and from then on will alternate between
tournament streams, raffles, and community-wide commentary for twenty four hours.

Ladies! There's less than a week left to sign up for our WiIT Conference!! Our agenda is PACKED with speakers, team challenge activity, and a college panel. We have LOTS of prizes ready so make sure t... 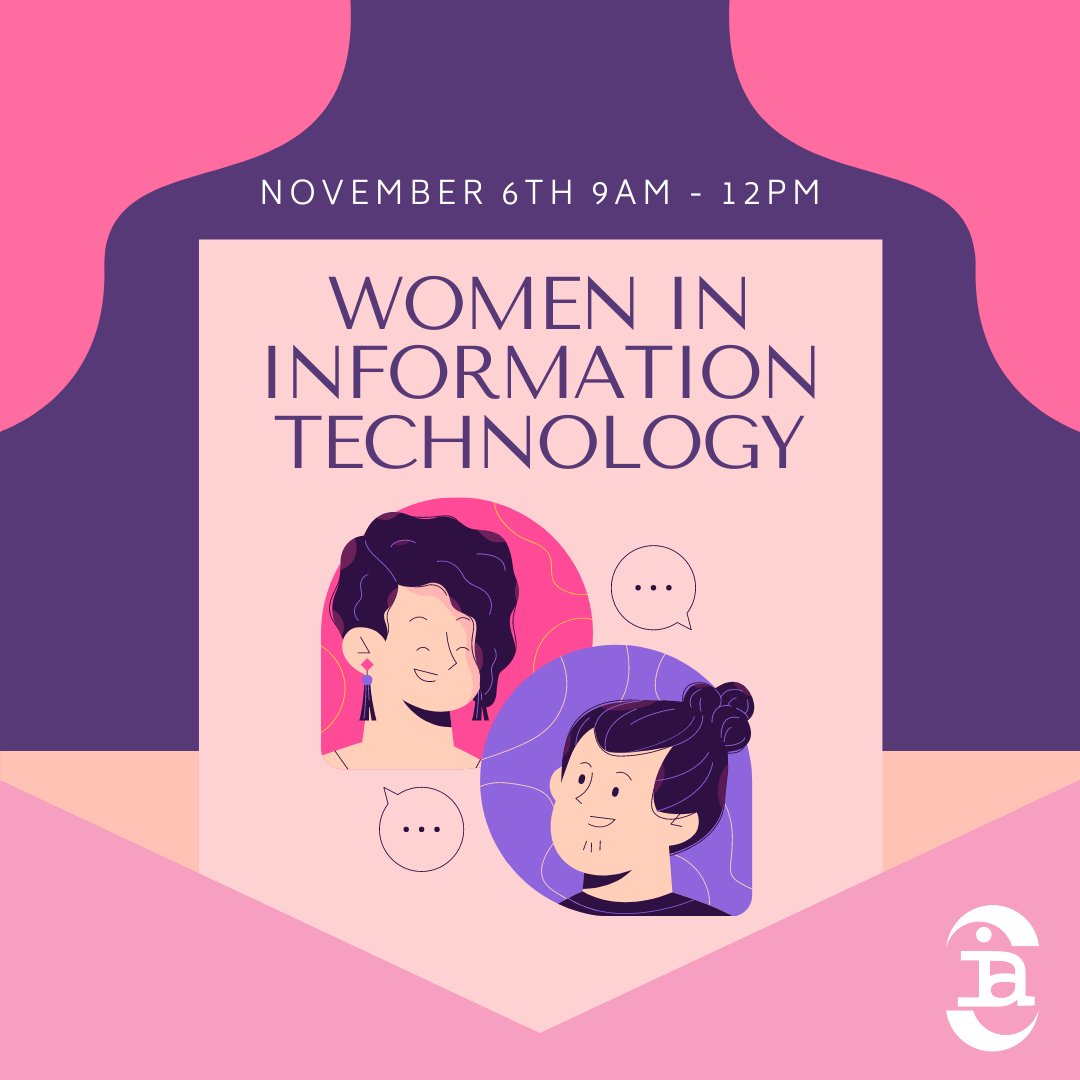 When does the Game Day Take Place?

Is There Any In Person Event This Year?

Where Can I Watch The Event?

Either in an embedded stream here on this homepage or on the ZeroDay Twitch stream on November 7th.

How Do I Participate?

Join the ZeroDay Extra Life team, raise money, and if interested sign up as a streamer or for a competition using the options above.

Is There a Price To Participate?

No registration fee, but this is a charity event to help the Children supported by the Children’s Miracle Network so consider donating and raising funds.  Every $25 raised enters you into the raffle to win different gamer friendly prizes!

Are There Any Restrictions On What I Can Play?

In order to be featured on the main stream, you must be playing games rated Teen or below. Essentially, nothing rated Mature or above.

RT @RoosterTeeth: Let’s do something good! #RTExtraLife is coming up and this year we’re doing things a little bit differently: ▪️ 11/7: 1…

@humble @UCSFChildrens CONGRATULATIONS TO ALL INVOLVED! 💙

@FlicksXRayed Have fun this year!

RT @KCHKids: .@UKFootball joins in the fun tonight for #GiveHealthKY! Watch UK athletes play games with our kiddos for a night of fun in su…

@ZBexx @wizards_magic Shoot us a note at support@extra-life.org and we can take care of this for you!